The Iowa Business Council (IBC) welcomes Christopher Diebel as the new Director of Public Affairs. The Central Iowa communications professional brings extensive experience serving client organizations in the private and public sectors. In his new role, Christopher will lead public relations and marketing initiatives for the IBC. He will also assist the Executive Director in policy development and government relations efforts.

The IBC is a nonpartisan, nonprofit organization whose 22 members are the chief decision makers of the state’s largest employers. Since its establishment in 1985, the council has worked to elevate Iowa’s economy through global thought leadership, research and advocacy. “Chris’ communications and marketing background, combined with his business acumen, will serve the IBC extremely well as we continue to put forth solutions and policy recommendations that enhance Iowa’s economic vitality,” said Joe Murphy, IBC executive director. “Chris is an incredible talent and we are fortunate to have him on the IBC team.”

Prior to joining LPCA, Christopher served as Director of Marketing for Orchestrate Hospitality. While there, he worked first hand with some of Central Iowa’s most popular culinary establishments including Centro, Django, Gateway Market & Café, Malo and Zombie Burger.

Diebel is the Founding Partner of Bubba, a southern comfort food restaurant and lounge in downtown Des Moines. He led the brand conception and implementation of the Central Iowa staple. In 2016, he curated the opening public relations and marketing efforts that led the Des Moines Register to call it “The biggest restaurant opening of the year.” Additionally, Business Record and Cityview readers voted Bubba “Best New Restaurant.”

Christopher Diebel holds a BA in Journalism and Mass Communications and a master’s degree in Public Administration from Drake University. He has been named one of Central Iowa’s “Forty Under 40” and “Best Up-And-Coming Business Leader” by Business Record. Diebel was also honored by the Des Moines Register and Juice magazine as Central Iowa’s “Young Professional of the Year.” 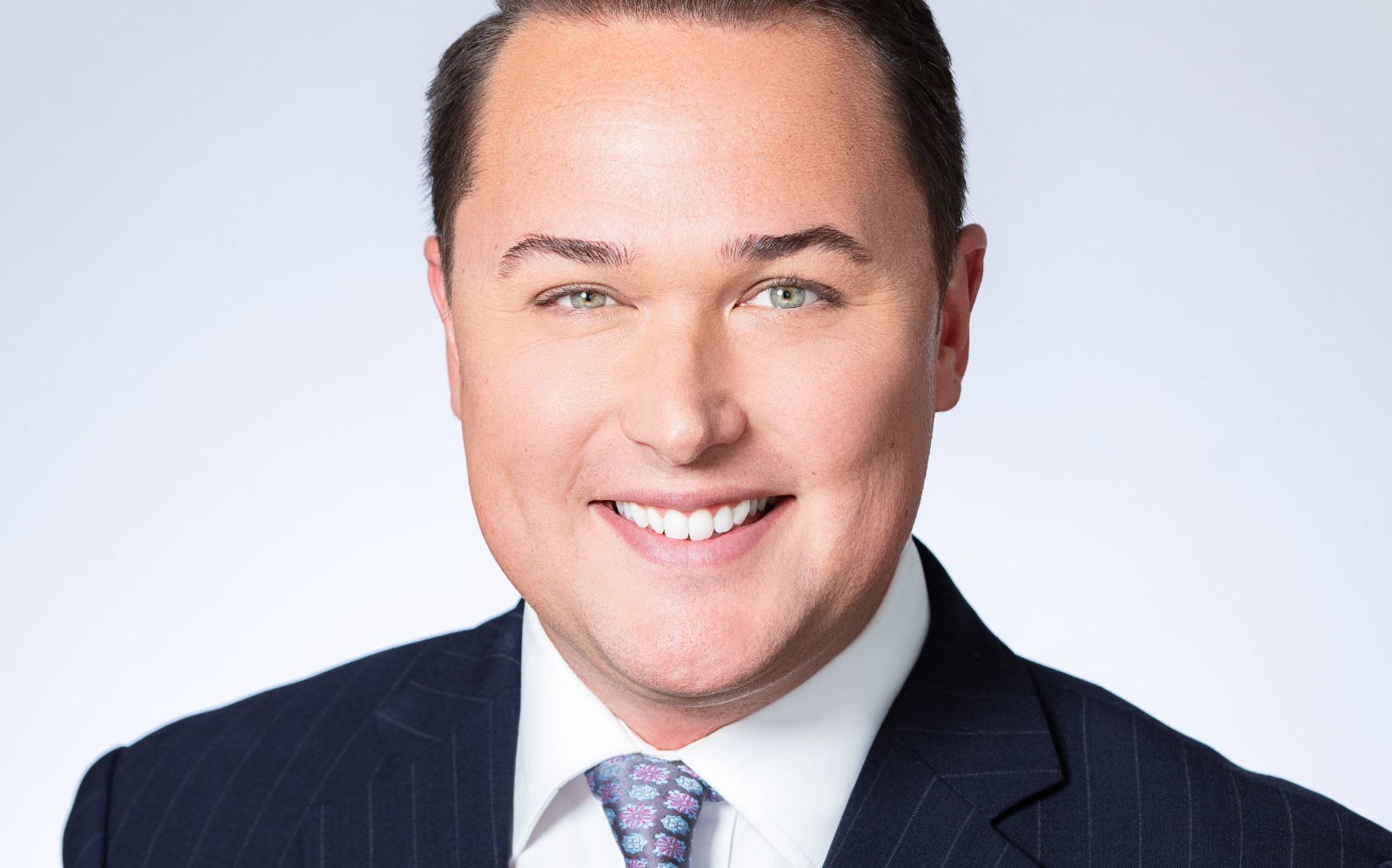