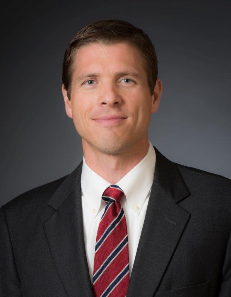 Benjamin McLean joined Ruan Transportation Management Systems in 2007 and currently serves as Chief Executive Officer. During his tenure with Ruan, he has overseen both internal corporate functions and the company’s operations across the country. McLean has served as Ruan’s chief information officer and chief operating officer, along with roles overseeing the company’s legal department and the purchase, maintenance, and sale of all company equipment.

Prior to joining Ruan, McLean assisted companies with mergers, acquisitions, and equity offerings at William Blair & Company in Chicago, IL. His previous experience includes roles at Deloitte, where he was a systems consultant, and Cravath, Swaine & Moore, where he assisted with corporate transactions.